At Modern, we live our Mission.  We don’t refer to it as a mission statement, something to be framed, place on the wall, and ignored.  Rather, it’s how we work, live, interact with each other, and lead our team.

Within our Mission, you’ll find the passage that states we encourage everyone to be creative, innovative, and motivated to improve the value we bring to our customers and shareholders.  Further, we share our quest to continuously create a culture of honesty and respect, where a sense of trust and mutual confidence will flourish.

Throughout our leadership, you’ll find that each member lives The Mission of Modern Transportation. 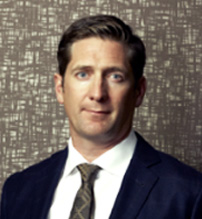 Having joined Modern in 2006 as Vice President of Business Development, Mr. Cozzens was instrumental in the company’s growth and technological transformation.  In 2010, he was promoted to the role of President, charged with re-engineering business processes to increase efficiencies and operating margin, along with charting growth in new liquid and dry bulk markets, including additional chemical and hazmat opportunities.  Prior to joining Modern Transportation Services, Mr. Cozzens held management positions in the high-tech and software sectors.  In his role immediately prior to joining Modern he was an executive with a logistics optimization company and worked directly with Fortune 500 manufacturers and the Department of Defense.  Mr. Cozzens holds a Bachelor’s Degree from John Carroll University in Cleveland, OH and an MBA from Carnegie Mellon’s Tepper School of Business with focuses in finance and logistics management. 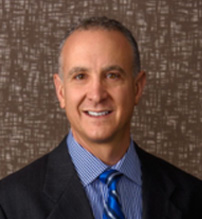 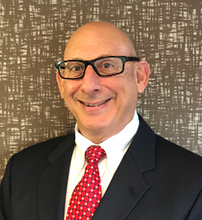 Mr. Gallowitz, an accomplished senior-level executive with a track record of successful strategic and tactical leadership within the transportation industry, joined Modern as Vice President of Operations in February 2018. From his service in the United States Merchant Marines to his vast strategic operational experience with Matlack Systems Inc., Trimac Transportation, and Dupre Logistics, Mr. Gallowitz has established a reputation marked with leadership and operational excellence. 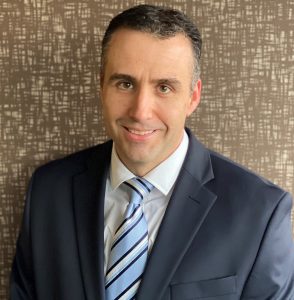 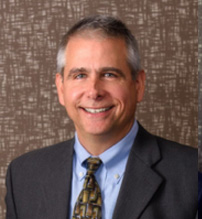 In 2014, Mr. Smith joined Modern Transportation as our Sr. Director of Equipment & Maintenance.  Following his tenure of two decades with Roadway and YRC Freight, Mr. Smith’s transition to Modern charges him with numerous responsibilities including all vehicle maintenance, vehicle purchase and lease agreements, vehicle repair contracts, and real estate leases.  Mr. Smith is a graduate of Clarion University of Pennsylvania, where he earned his Bachelor of Arts degree in Business Administration. 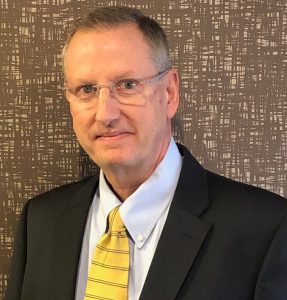 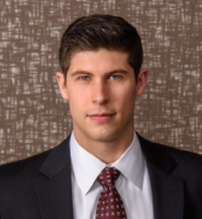 Mr. Perry joined Modern Transportation in 2015 as the Director of Modern’s Logistics Division.  After a successful tenure as the Director of Operations for A&R Logistics, Mr. Perry is now responsible for building upon the established brokerage portion of the overall Modern offering.  A graduate of University of Iowa’s Henry B. Tippie College of Business, Mr. Perry earned his Bachelor of Business Administration degree, with a focus on Marketing. 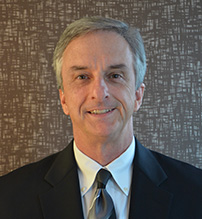